Video Games and Work During Covid 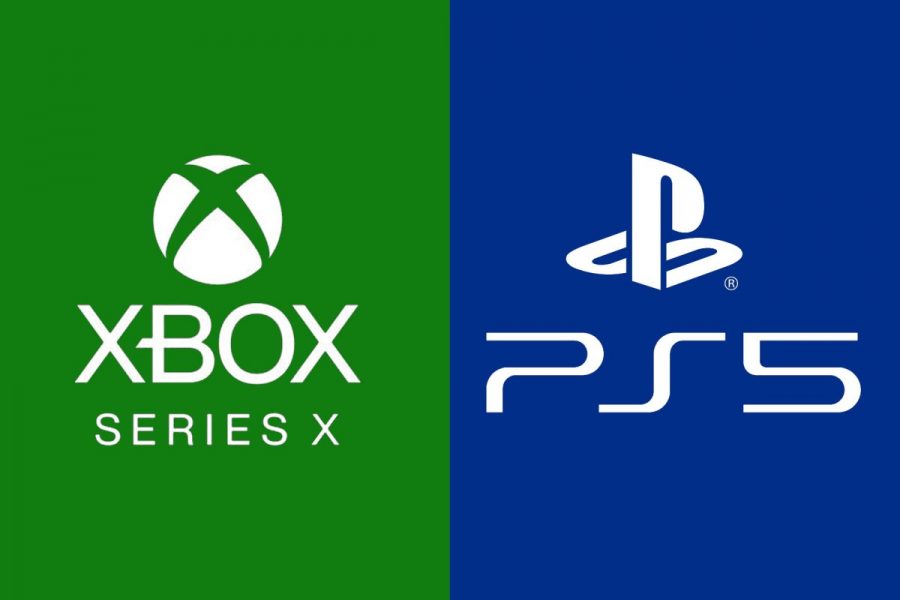 March 2020, easily one of the worst months to spur the year off and especially with COVID life will probably never be the same. With everyone being stuck at home, some people have binged all of “The Simpsons”, beaten every high score on their favorite games or just sleeping in and waking up in the afternoon. We all had our own weird things we did to keep ourselves busy during COVID, and luckily, only we know about them. However, Connor Kurrack, a fellow junior at Sunlake High, tried to stay busy during COVID while also trying to limit his contacts with everyone around him, so he could stay healthy. When asked what he did, he claimed “Nothing really. I just played some video games and worked whatever hours they needed me.” Connor works at Dairy Queen, and he said that they were almost always open, with to no trouble with the virus. He also said that his family was very strict about the virus when it first began, but as soon as it started getting better and better, and the cases started dropping, his parents started allowing him to go to more places more often and they became more laxed and eventually, like all of us, we were able to go wherever we wanted, (Disney, hotels, vacations) as long as we wore a mask and kept our safe distances. Connor also said that he kind of enjoyed quarantine, because he had had a very busy school year before, and this “break” from all of the problems of the world, allowed him to get back up to speed and enjoy his life a bit more. We all hate the virus, but we also all love it in our own ways, whether it be from spending more time with our families, being able to play video games for more than 3 hours a day, being able to eat whenever you want, or being able to literally hibernate, there are a lot of negatives to the virus, but the positives may outweigh them from certain perspectives.